February 3, 2017
Engagement Rings
Off
by Bespoke 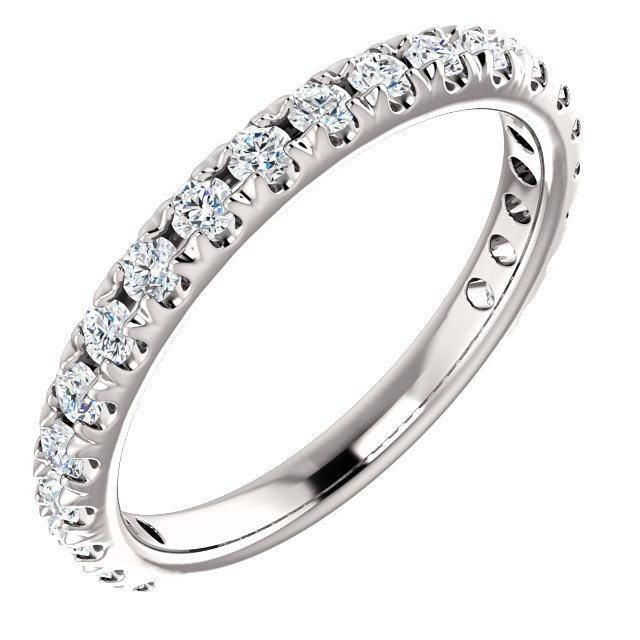 French cut pavé or French pavé (also sometimes seen as French set) is a way of setting accent diamonds to achieve the maximum amount of light exposure to the stone which enhances the diamond’s sparkle.

Here is an example of a custom traditional French cut pavé engagement ring that we created: 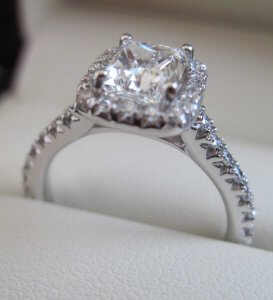 Here are some examples of  our modern U shape French cut pavé rings: 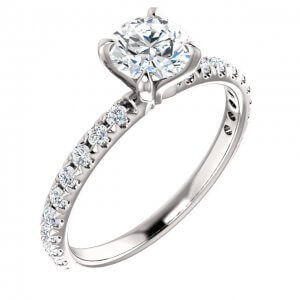 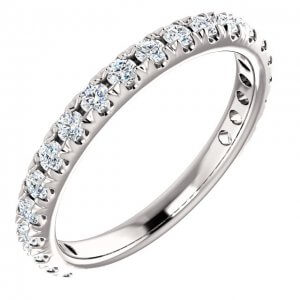 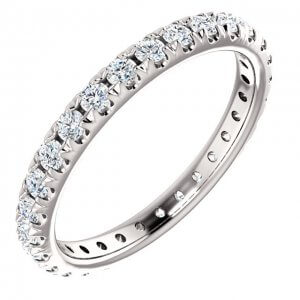